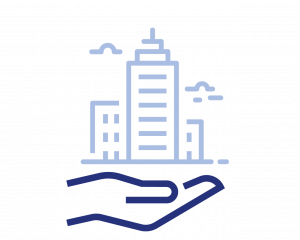 were made in towns with fewer than 20,000 inhabitants 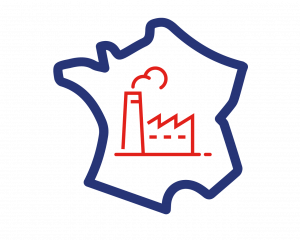 were located in towns with fewer than 20,000 inhabitants 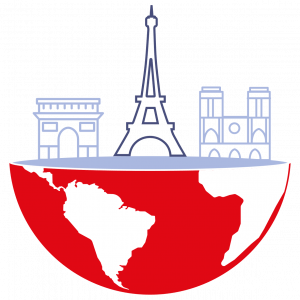 the most attractive in the world after New York

Paris: one of the world’s most appreciated cities

Paris #1 world city for investments in the next three years, ahead of Beijing, Shanghai and London.

The world’s #1 city for investment in R&D.

Investment decisions confirmed in 2019 have created jobs in all French regions, not only in major cities but also in more remote parts of the country. They are home to sophisticated ecosystems, able to support technological and R&D projects.

By project numbers, Ile de France (Paris region), Auvergne-Rhône-Alpes, Occitanie, Hauts de France, Bourgogne-Franche-Comté and Grand Est together attracted three-quarters of all investment decisions.
The economic attractiveness of urban areas can also be explained by a combination of various factors: human capital, connectivity, mobility, training and care, and quality of life. Ultimately, the regions with the highest results are those which have created the necessary conditions to welcome new people and thus foster business development. The attractiveness of the Ile de France/Paris region and France’s other major cities are not to the detriment of other French regions.

When expressed as a share of national GDP, the Occitanie, Bourgogne-Franche-Comté, Hauts de France and Grand Est regions welcomed a much higher number of foreign investment projects than their economic size (proportion of national GDP) would suggest. Regions like Provence-Alpes-Côte d’Azur and Centre-Val de Loire have an attractiveness corresponding to their economic size.

The FDI map in each region

Foreign investments made throughout France’s regions 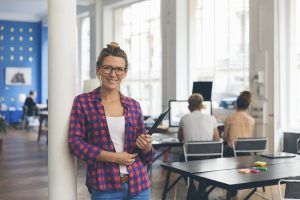 The new investment champion in Europe

A country of talent and enterprise

A key player in innovation and Tech

A great place to live