France is an open economy 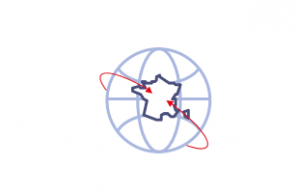 most attractive country for foreign investment 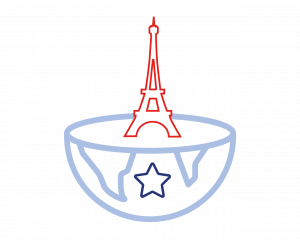 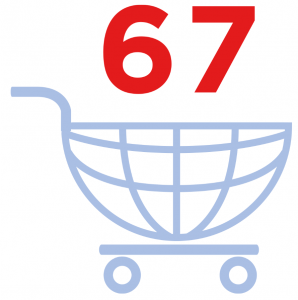 France attracted 1,215 new foreign investment decisions in 2020, a -17% decline on 2019, versus -33% worldwide. The crisis interrupted the positive momentum of 2019 but has not challenged the attractiveness of France as an investment location.

Jobs created or maintained by foreign subsidiary investments were also down by 13% since last year. The shock was nevertheless softer on the creation of employment, as with 34,567 jobs, 2020 was the second best year in the last decade. 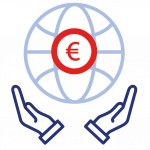 Eighty-five percent of foreign senior executives believe that France is an attractive destination. France is an open country that appeals to tourists, talent and foreign capital. 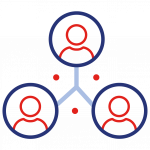 France is the fourth most dynamic economy among OECD countries for the increase in its production system efficiency. 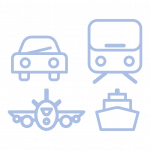 Paris Charles de Gaulle airport is ranked as the largest passenger airport and the second largest airport for cargo in Europe, while Paris Le Bourget is Europe’s leading business airport. 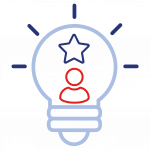 A haven for talent

In France, 50.8% of the active 25- to 64-year-old population are employed in science and technology and/or are tertiary education graduates, which is higher than the EU average (46.6%). 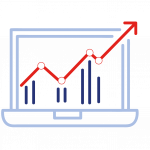 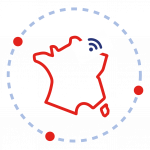 French telecommunications networks are among the best in the world, with €20 billion being invested to ensure 100% nationwide coverage of very high-speed internet by 2022. 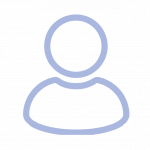 France is the country I would bet on in Europe more than any other.

Get to know more about France’s attractiveness

Country of talent and enterprise

Key player in innovation and tech