France is the world's leading destination
for foreign tourists 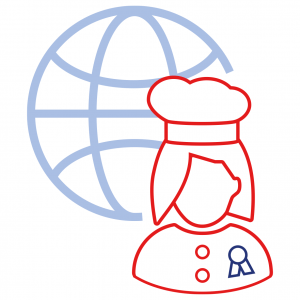 The Louvre is by far the most visited museum in the world (9.6 million visitors in 2019)

Val Thorens was voted best ski resort in the world in 2019 (for the 7th year in a row). 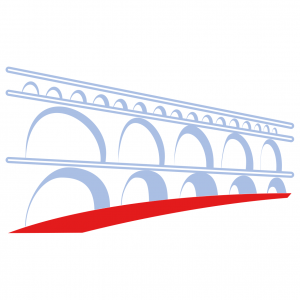 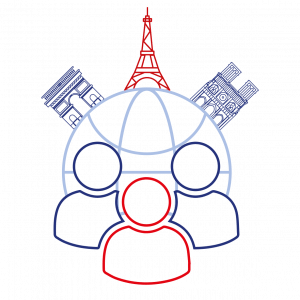 More than 320 million of visitors