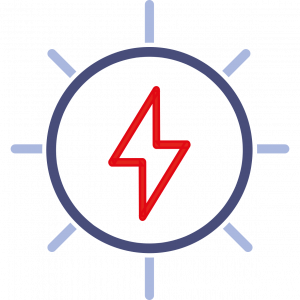 Global leader in R&D, expertise and training in advanced solar photovoltaic technologies, their integration into systems and intelligent energy management.

managed by the World Bank 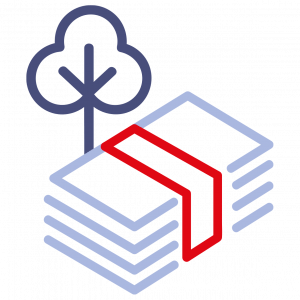 One of the largest contributors

The eighth replenishment of resources process for the Global Environment Facility (GEF) ended on April 8, 2022, with an agreement from all contributors worth a total of US$5.25 billion in resources mobilized for the next four years. This financial envelope represents an all-time high for the GEF, which raised US$4.1 billion during the previous replenishment of its resources in 2018.

A significant contributor for more than 30 years, France has played its full part in this effort by the international community, providing a record contribution of US$360 million, an increase of nearly 40% in euros compared with its contribution to the previous replenishment.

The resources being deployed are intended to finance projects that tackle climate change and support the environment in developing countries, particularly in the world’s least developed countries and in small island developing states.

in nuclear energy production after the United States

of Europe’s nuclear production potential by 2030

#1 producer of tidal power in Europe 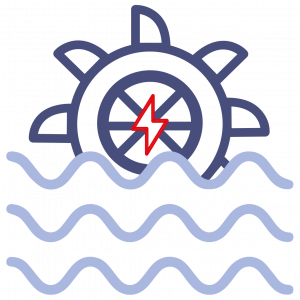 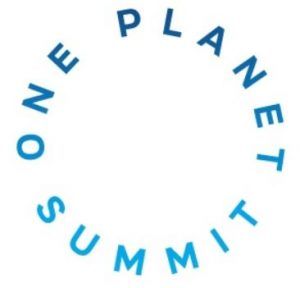 The One Planet Summit aims to generate concrete solutions for the transition to a carbon-free economy and adaptation to climate change.

First edition in Paris in 2017

Second edition in New York in 2018

Third edition in Nairobi in 2019

France’s President Emmanuel Macron made an open appeal on June 1, 2017 to scientists and researchers, teachers, entrepreneurs, charities and NGOs, students and civil society as a whole to come together and join France in leading the fight against global warming.

half of which comes from exports