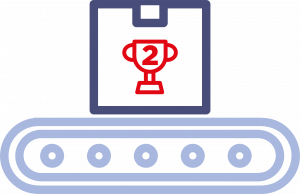 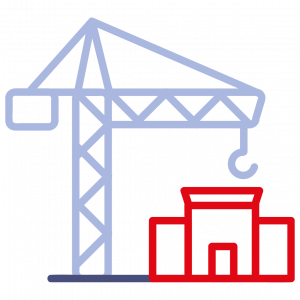 work in the logistics sector 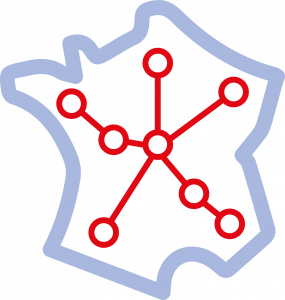 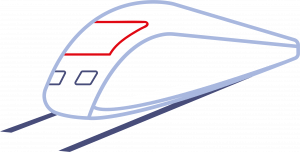 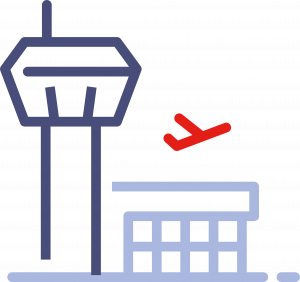 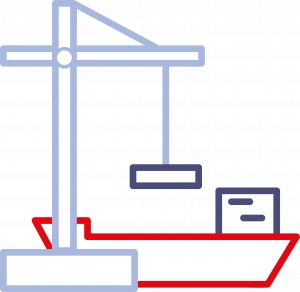 2nd maritime domain in the world 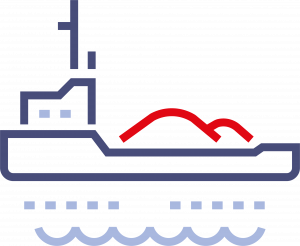 The State has set up a one-stop national customs window to facilitate administrative formalities and offer companies a competitive framework in terms of duration and cost of customs procedures.

Find or build your logistics warehouse

Business France’s teams throughout the world and its regional network of partners are available to companies seeking a location in France for their research centre, factory, office or logistics warehouse.

In 2022, 127 turnkey sites were certified by the State. The set-up procedures have been designed to allow companies to start operations within very short deadlines.

Logistics of the futur: join one of our clusters

Competitiveness clusters, which are designed to support innovation, encourage the development of innovative collaborative projects. They also support the development and growth of their member companies through, among other things, the marketing of new products, services or processes resulting from research projects. 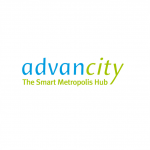 Advancity, the only cluster in France, and one of the few in Europe, dedicated to sustainable cities, allows companies, higher education and research institutions and local authorities to co-operate and implement innovative collaborative projects in order to develop products or services that can be marketed in the medium term, which continue to generate economic activity and create jobs. In six years, more than 450 projects have been approved, 158 of which have benefited from €460 million investment in research and innovation. 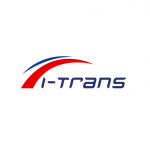 Located in the Nord-Pas de Calais and Picardie regions, i-Trans acts as an innovation catalyst for projects that bring together companies and research bodies from the automotive, rail and multi-modal freight and passenger sectors. i-Trans is a global innovation hub recognised as one of the best in France and has become the leading national rail hub.

France Logistique is an association that brings together private stakeholders in the logistics sector, and academic and qualified personalities.  It is engaged in five priority fields of action: