Moving towards a greener economy

of renewable energy in Europe

of electricity in the world

France is shaping up to become one of the most competitive, innovative, and low-carbon economies in the world. One of the strategic objectives of the “France Relance” plan, France’s new economic stimulus package, is the ecological transition. Learn more about the “decarbonization of the French economy” and the “French green hydrogen plan” below:

Decarbonization of the French economy

France is the fifth largest producer of renewable energy in Europe (IRENA, 2020). The Multi-Annual Energy Plan (PPE), which was adopted by decree on April 21, 2020, plans to double the production capacity of electricity from renewable sources by 2028 as part of its aim to achieve carbon neutrality by 2050.

This package will award funds to the following key areas: transport (€11 billion), energy-industry (€9 billion), construction (€7.5 billion), and agriculture (€1.2 billion). In terms of energy support, €2 billion is intended for the green hydrogen sector, which should benefit from €7 billion by 2030. The nuclear sector, meanwhile, will receive €470 million, and €50 million will be used to strengthen the resilience of electricity networks: reconstruction of networks and small battery banks, the underground installation of the distribution network, etc.

Discover more about the green economy 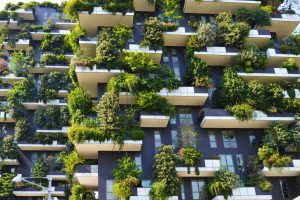 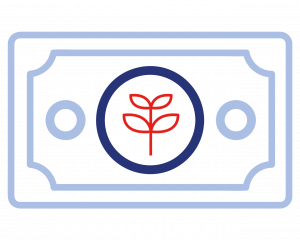 Aim for renewable heating to amount to 38% of heating consumption by 2030.